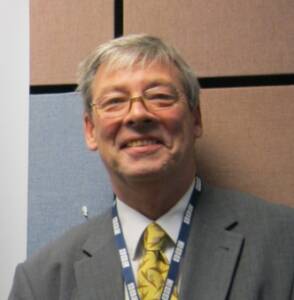 … a revealing look at the so-called Dark Ages

Anthony’s talk will show why the Saxon Era was anything but ‘dark’ and gave us a language, a system of government, many of the imperial measurements, and much, much more.

Anthony Poulton-Smith is a freelance journalist and author, currently has 77 books published and many articles, crosswords, puzzles and quizzes – together with some 1,500 articles an almost two hundred books as a ghost-writer. His own books have mostly been on the subject of the origins of place-names and as part of the publicity Anthony has been interviewed several times on the radio and has been privileged to be the guest speaker at many events. The talks not only cover the origins of towns and villages but also hills, streams, districts, fields, streets, and even public houses.